Destination of the Month: Andorra

In less than a week, 8 British Cycling Club Members will come together in Andorra, the principality between Spain and France and one of the most incredible – yet relatively undiscovered – places to cycle in Europe.

Nestled amongst the Pyrenees, Andorra offers challenging climbs, traffic-free roads and truly spectacular views through the magnificent mountains, making it an ideal location for road cyclists.

Following a competition that we set up alongside Andorra Tourism, and our partners British Cycling, we’ve rewarded 8 UK Cycling Club secretaries and members with an all expenses paid for trip to the beautiful cycling haven. The group will enjoy guided riding and a stay in La Massana, the picturesque town within the valleys.

But what makes Andorra so special?

1 – The Signs. It’s a strange one to start with but trust us.

Every route that cyclists follow is clearly labelled with frequent signs, it’s almost like the roads were designed for cyclists instead of cars. Speaking of cars, you won’t see many as you ride here (see point 2) and those that do pass you always overtake at a safe distance. The respect and consideration that the country has in place for cyclists is something that really stands out. 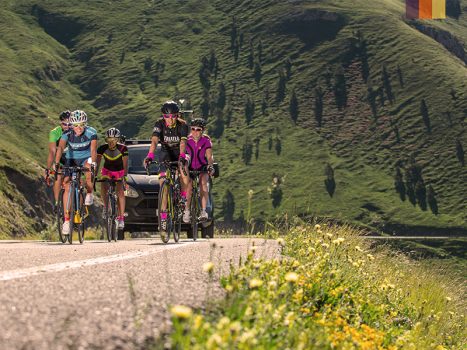 The majority of traffic is located on the main highways. These are safe and easy to navigate but once off the highways, you’ll soon find yourself removed from any other vehicles. Chris, who recently travelled to Andorra with Love Velo said: “We rode the Col D’Ordino, a 10km climb, and the first car to pass us was while we had a break at the top (after sprinting for the Strava segment).” 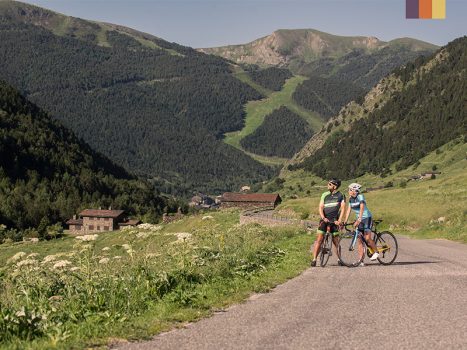 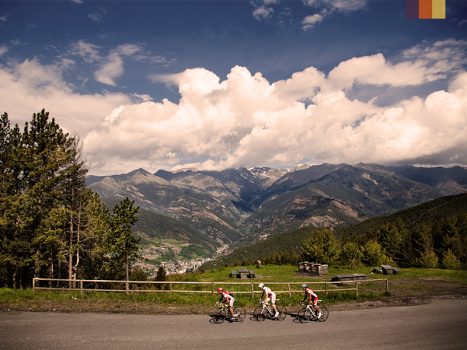 4 – The Professionals – If you can catch them.

Andorra is home to 40 current World Tour Pros. Don’t be surprised to see some of them zooming past you whilst you’re out on the bike. You can do your best to try and keep up but there’s no shame in watching them from a distance! 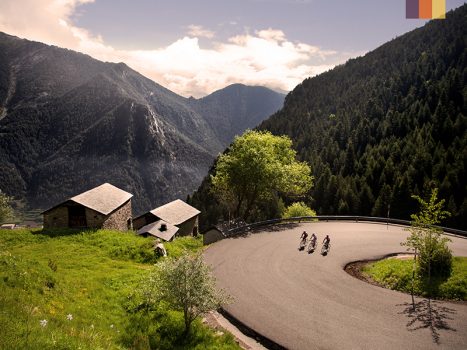 5 – Everything Else – The food, the towns, the spas and more…

Beyond cycling, Andorra still has a huge appeal. The country is relatively undiscovered as a top tourist spot but this will soon change. Since 2010, Andorra’s tourism industry has continued to grow and it doesn’t look like slowing. The country boasts Europe’s largest Thermal Spa, delightful villages, the lowest VAT in Europe (!), incredible shopping facilities and delicious local cuisines. 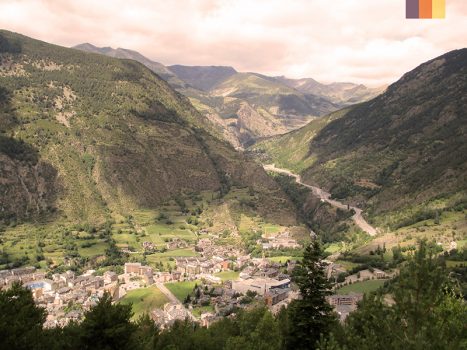 Keep an eye on the Love Velo social media channels next week as the 8 British Cycling Club Members head to Andorra. Follow their trip and try not to get too jealous (we will be) as they explore the undiscovered cycling paradise.

Click here to start planning your own cycling holiday in Andorra with Love Velo.