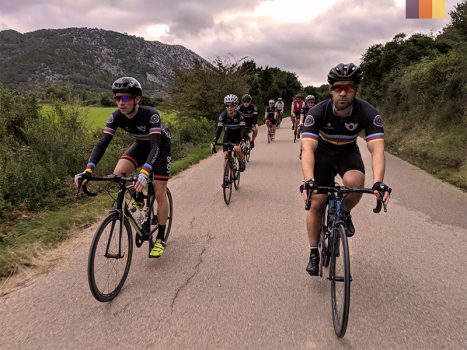 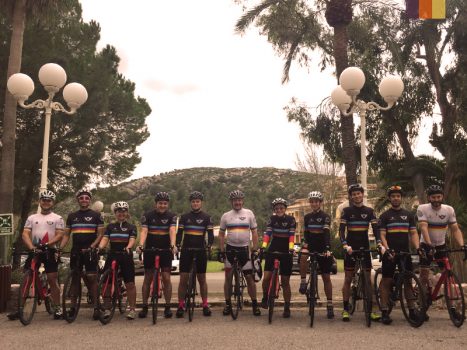 Follow this link to find out more about Peckham Cycle Club or head over to the British Cycling website and find out about the clubs in your area and how you can get involved.