One of our best cycling routes in the Pyrenees and known as one of the ‘Circle of Death’ climbs from the Tour de France, is the Col du Soulor.

The Col du Soulor is a climb in the heart of the Pyrenees. With famous peaks all around, the Soulor takes its place as a Pyrenean great. 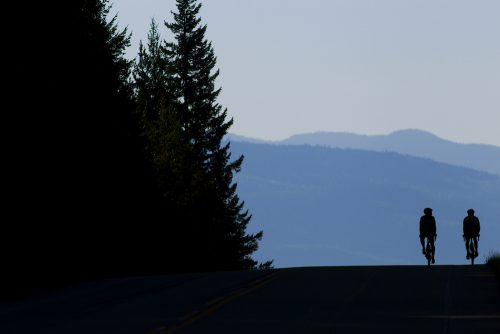 Why the Col du Soulor

This climb is a Tour de France classic having been used over 60 times in the Tour and so is a must ride for any cyclist.  The beauty of this Col is that although it is large enough for the Tour, it is relatively unspoilt.  Unlike many of the other climbs in the area, there is no ski resort along the way and the untouched beauty and open space that you pass is simply breathtaking.

There are three routes to the summit of Col du Soulor.  The ‘easiest’ option is from the Col d’Aubisque but the views along the way are magnificent.  Many will recognise the road between Soulor and Aubisque from the helicopter photographs that are often taken of this route.   All three options are relatively quiet but the second route from Ferrieres is even quieter than the others.  You are more likely to encounter traffic from animals than from cars and motorbikes! The third route and our favourite, is through the narrow roads from Argeles -Gazost. This is where most riders choose to start from.  Ride this on our Pyrenees Cycling Holiday. 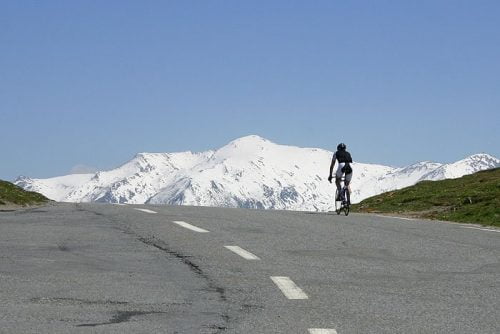 The first 4km of the route is challenging, you will find yourself on a busy road to the village of Arras-en-Lavedan.  The gradient then decreases and there is a flat section to rest your legs as you head to Arrens, which is 7.5km from the summit.  After Arrens the gradient ramps up with 7km at an average of 8.3% and a maximum of an eye watering 18%.  Keep your eyes peeled not only on the road, but for the local wildlife.  As this is a preserved nature area, you are likely to see an abundance of fauna and flora, from roaming sheep to migratory birds.

There are 2 cafes at the summit if you need to refuel.

If you wish to explore nearby towns, many visit Lourdes which was made famous in the 19th century due to Marian apparitions and thereafter became an important site of pilgrimage.  However, Lourdes has become overrun with shops trying to cash in by selling religious memorabilia and is a world away from the beauty and isolation of the nearby cols!

If you are a train enthusiast or just want to put your feet up and take in the views, Le Petit train d’Artouste in nearby Laruns is the highest train in Europe.  The railway was built in the 1920’s and early 1930’s as part of the engineering work to provide access to the construction of hydro-electric power stations in the region.  The train departs in from of the famous Pic du Midi d’Ossau and you can sit back and enjoy a ride in the beautiful Pyrénées. 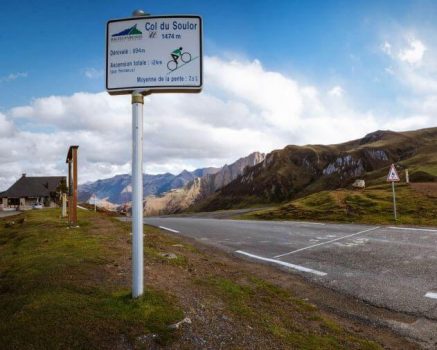 If you have been inspired to cycle the Col du Soulor why not give our cycling specialists a call?Our specialists can help you build your perfect cycling holiday.  Whether you want to join a training camp, use an electric bike, or ride our GPX routes independently, we are able to tailor your trip to you.