Whether you’re frantically searching for last minute costume ideas or you’re just here to appreciate the creativity of combining bikes with Halloween, you’re going to love some of the efforts below: 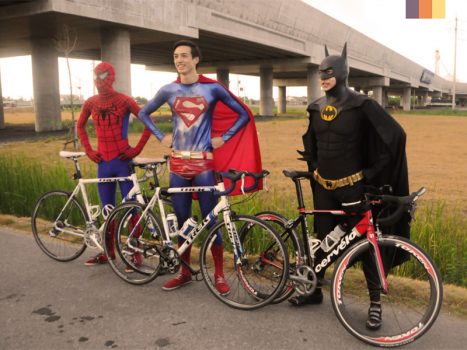 New York, Metropolis and Gotham will be without their main men tonight as the three superhero’s switch saving lives for trick or treating. A classic option and likely to confuse a few people if you wear the costume on a descent. 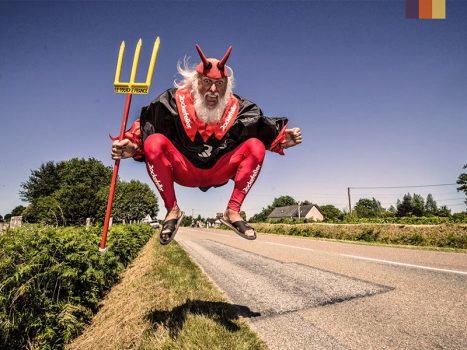 The extreme cycling fan is now a prominent feature on the Tour de France and Giro d’Italia – as well as many other events. A low budget Halloween option that will impress all cycling enthusiasts. 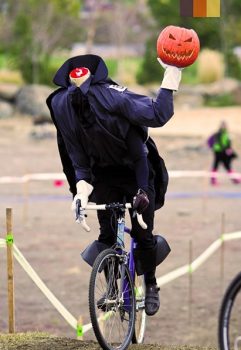 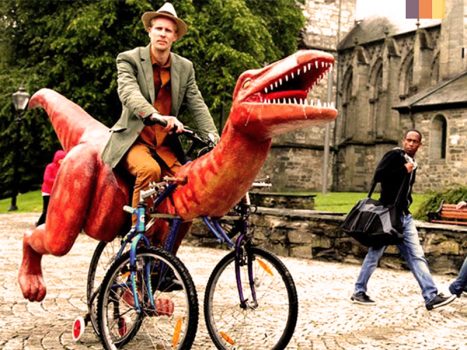 You might have left it a bit late to make this one. Start building it for 2019 and you’ll be sure to see plenty of reactions similar to that on the right! 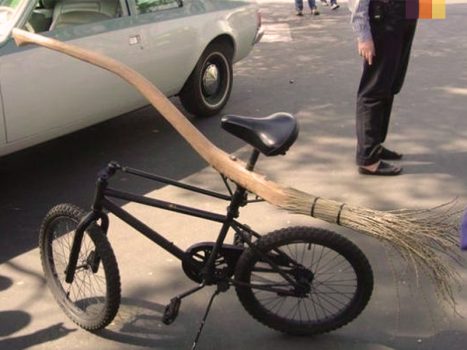 We can only appreciate the effort and design that has gone into this. The question is, can it still be ridden and who would want to give it a go? We’re first in line! 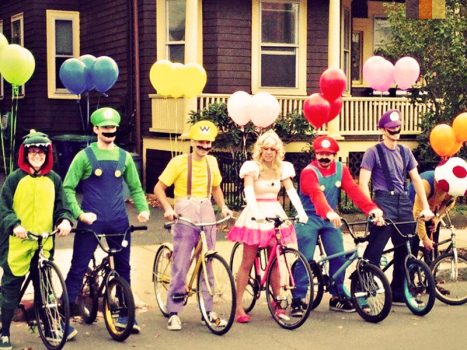 The elite riders are enjoying the off season. They didn’t even know it was Halloween!

Out of this world 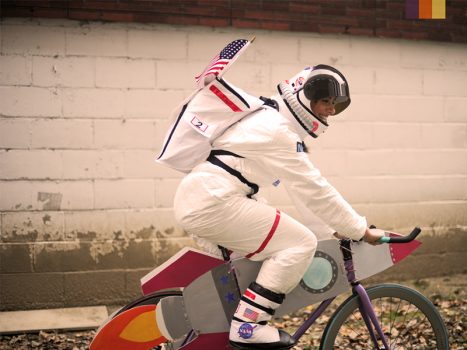 Another costume that gets an A for effort. Here’s hoping the boost on the back will help improve my stats on Strava. 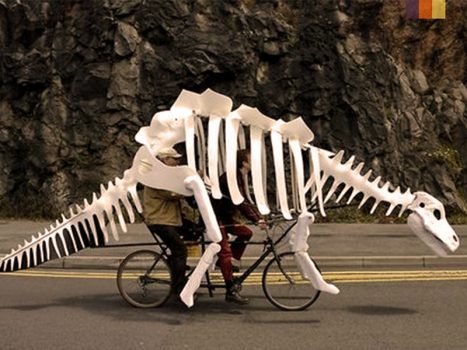 If you have a tandem and a few weeks spare then this has got to be the best costume of them all.

If you’re planning on mixing cycling with Halloween then make sure to tag us on social media. We’d love to see your efforts!