The Mallorca 312 with Love Velo

At the end of April, the Love Velo team set off to Mallorca, this time for the 10th annual Mallorca 312 Sportive. Regarded as one of the best organised and most stunning events of the Sportive season, it was no wonder entries sold out as fast as they did.

Thursday was a day for checking-in, bike hire arrivals and a relaxation. The following day, two of Love Velo’s Travel Specialists joined the rest of the group and set off on a short 30km guided ride around the scenic Mallorcan flatlands. After a coffee stop at the halfway point, the group guides concluded the ride at the 312 expo arena in Can Picafort where nerves and excitement were growing.

Bikes tested, registration complete and home in time for lunch. All that was left to do was rest in the sun, load up on carbs and prepare for tomorrow’s ride. 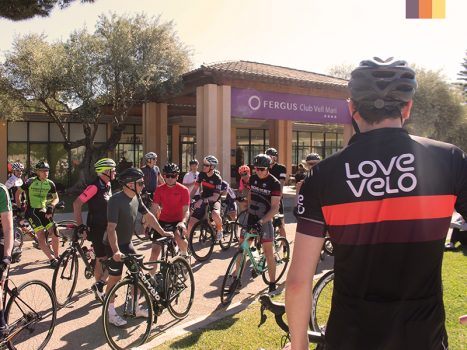 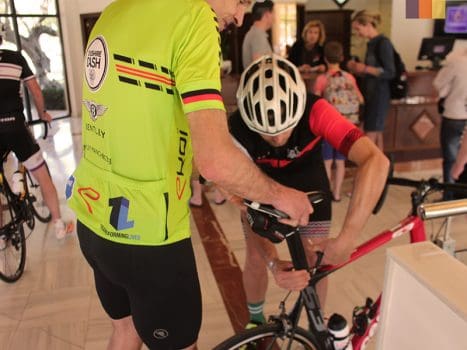 Race day came around quickly and, following a final briefing from the team on Friday night, we were ready to ride to the starting line at 6:15am with the rest of the group. It was a cold start to the day but as the sun rose over the course, the layers came off and the riders’ excitement levels peaked.

We were off. 9,000 cyclists passed over the starting line and set off in the direction of the Tramuntana Mountains. Whilst Luke, one of Love Velo’s senior Travel Specialists joined those heading towards Sa Calobra, the rest of the team headed back to the hotel and prepared for the first arrivals this afternoon.

The 167km finishers started to arrive just after 1pm where feelings of jubilation, relief and celebration were in the air. Throughout the afternoon, the riders rolled over the finish line, each of them boasting a greater smile than the rider ahead of them. Hear some of the pre and post ride reactions below.

Back at the hotel, a full buffet dinner awaited the riders and it’s safe to say the plates were clean by the end. A well-deserved meal if we’ve ever seen one! Those who completed the full 312km arrived from 7 pm and were greeted with rapturous applause and plenty of beers by their fellow riders. The atmosphere created through this shared achievement was one we were proud to be a part of and we already can’t wait to return next year.

The Mallorca 312 was a great end to the month of April which is why we’ve decided to make it our May Destination of the Month with British Cycling.

We would hate for you to miss out on a place in 2020 which is why we’ve released our packages even earlier this year. Snap them up before they all go and take part in one of Europe’s greatest sportives! 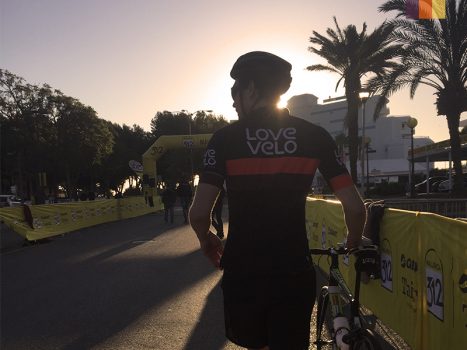 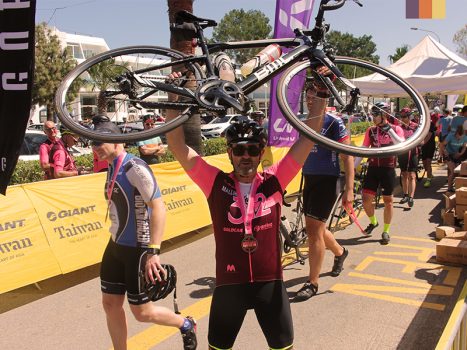 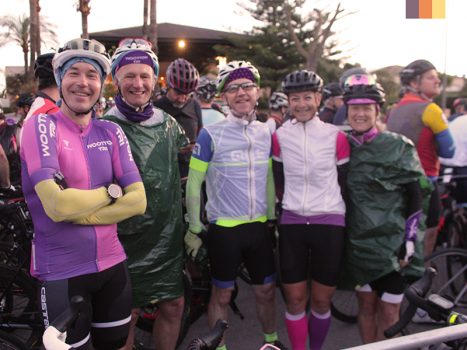