Your Guide to Cycling in Tenerife

Your Ultimate Guide to Cycling in Tenerife

General Information on Cycling In Tenerife

Top Tips for Cycling in Tenerife

Our Favourite Rides in Tenerife

Information on The Best Routes and Rides in Tenerife

The Western Climb of Mount Teide and Riding from Costa Adeje.

The Southeastern Climb of Mount Teide and Riding from El Medano

Find out More About Our Holidays

GENERAL INFORMATION ON CYCLING IN TENERIFE

Tenerife is the ultimate winter cycling destination for road cyclists and it is the largest of the Canary Islands. The Canaries, the Spanish archipelago located just off the coast of Africa, is known for its rugged landscape and beautiful climate.  Mount Teide, the volcano that sits in the centre of the island, dominates the landscape and is the first thing you see as you fly into Tenerife. Known as the Island of Eternal Spring, Tenerife has year round warm temperatures not too dissimilar to European Spring. In the height of summer, it's not too hot and as it gets cold and bleak in the UK, Tenerife's temperatures rarely drop below twenty degrees.

The best things about cycling in Tenerife is the climbing and the views. There are very few locations where you can experience almost 50km of unbroken climbing making Tenerife the perfect winter training destination for cyclists. The views too are stunning. The jagged cliffs of Masca offer a completely different landscape to the black mountains as you ascend Teide and the higher you climb, the more spectacular the views become.  Green trees spring up from all around whilst the views of La Gomera sitting in the glistening Atlantic make for a stunning backdrop as you climb Mount Teide.

Read more about it here. 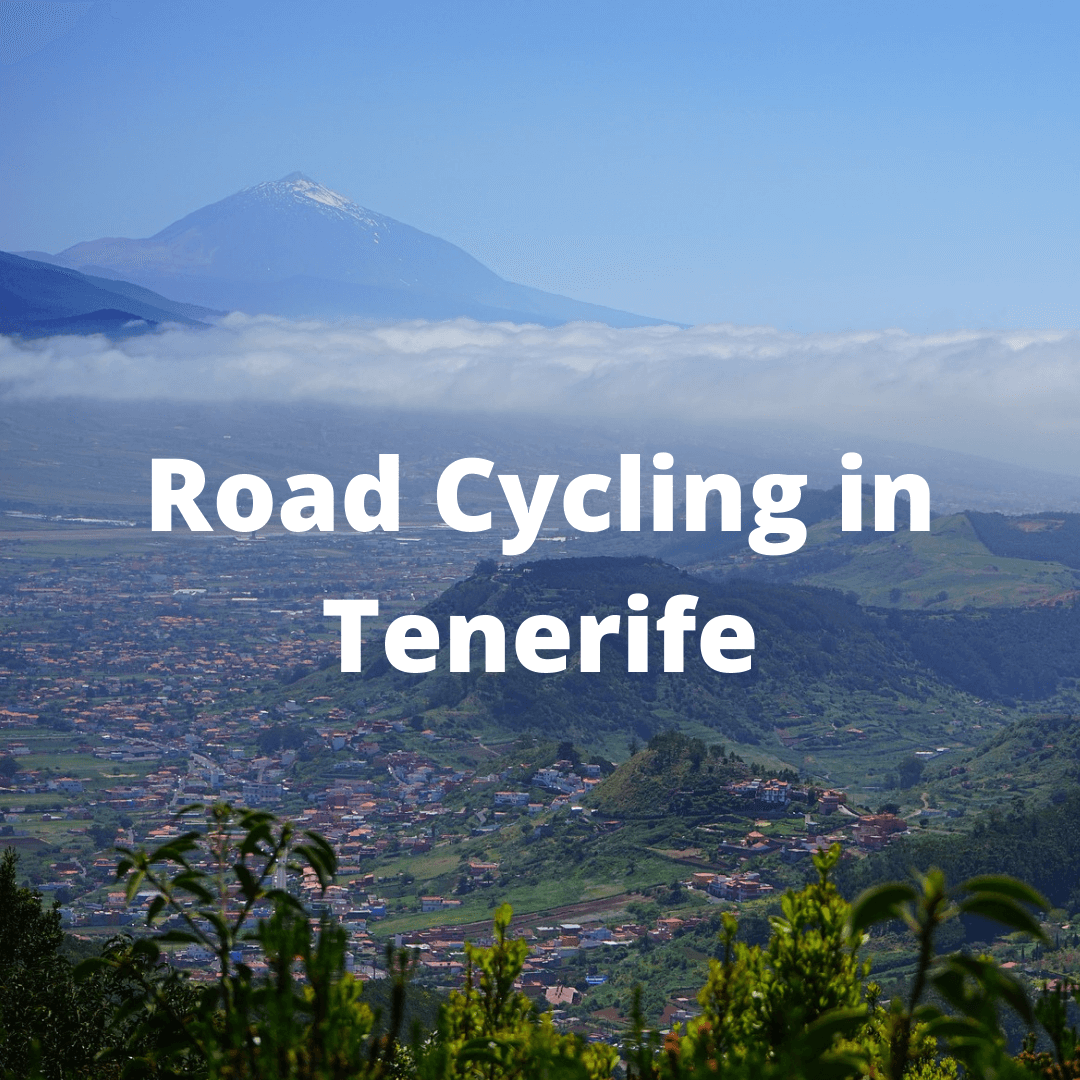 Top Tips For Cycling in Tenerife

We get asked such a variety of questions about our Tenerife cycling holidays that we thought we would put together our top tips for riding on the island. From when to go, what to pack as well as vital nuggets of information, we've got you covered. Check out our top tips here. 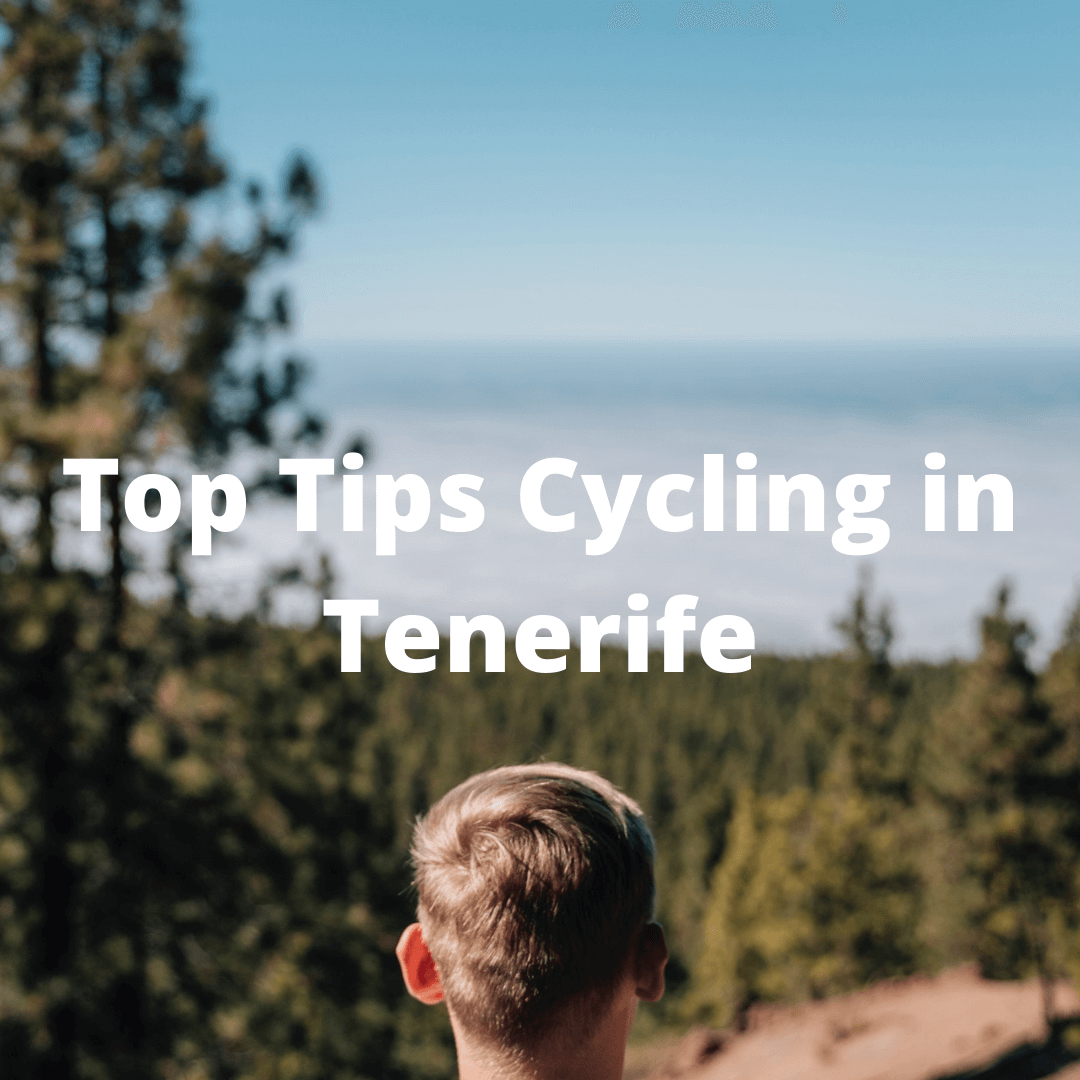 OUR FAVOURITE RIDES IN TENERIFE

If you have chosen to enjoy a cycling holiday in Tenerife, it's likely that you will want to ride Mount Teide. Our Tenerife cycling holidays are based in the south of the island because this is the perfect base to climb Mount Teide from either the west, south west or south east. Read more about our favourite routes and rides in Tenerife here. 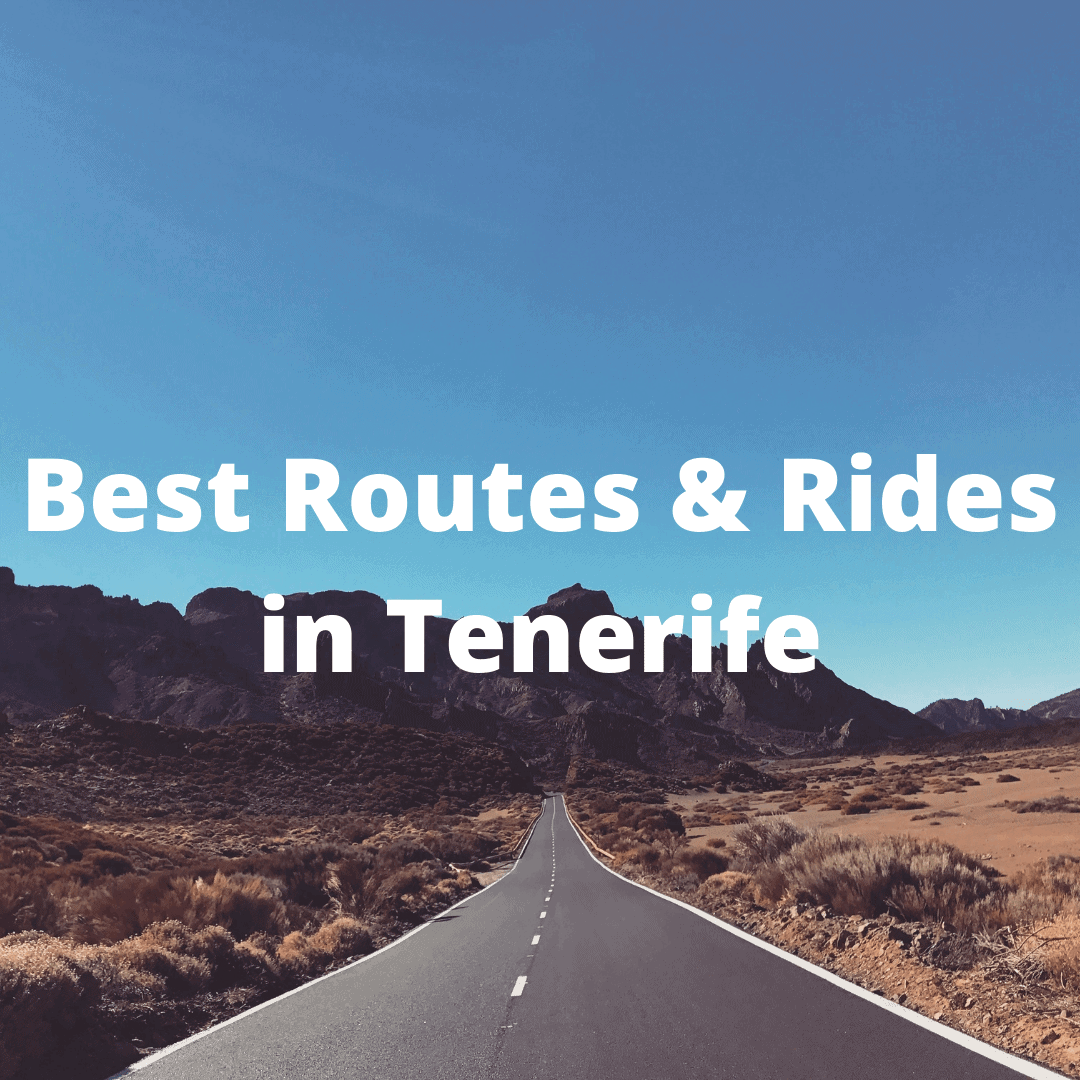 The easiest route is from Adeje is from the west coast. The route takes you up through banana plantations before you arrive into the Black Mountains. As you climb higher, La Gomera will come into view behind you, before you eventually reach the summit. The reason this is considered the easiest of all the routes up Teide is because the average gradient is 4.4% allowing you to find your rhythm a little easier. Read more about it here. 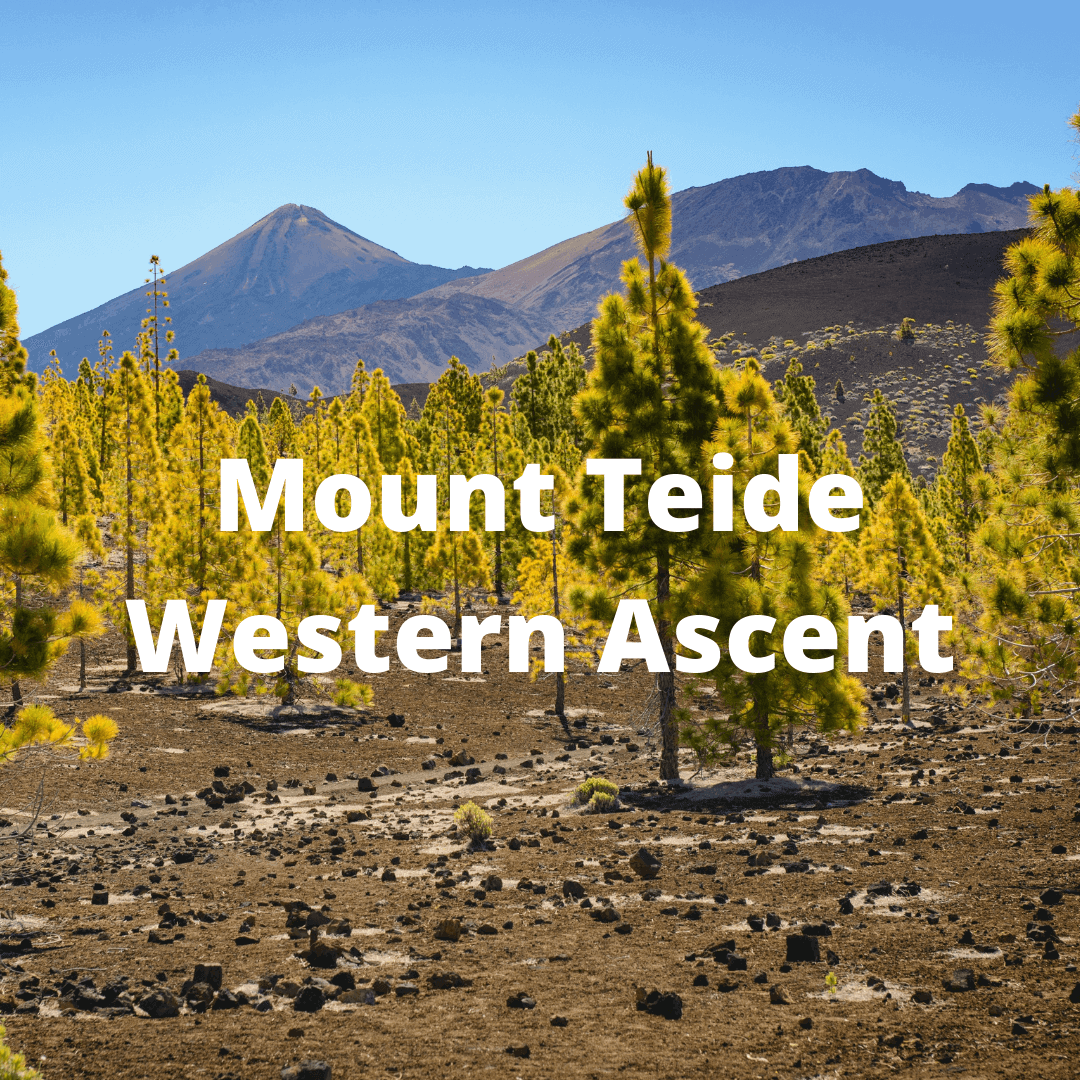 Our favourite route up Mount Teide is from the south east because of its absolute beauty. The route starts in El Medano and rides up to Granadilla and then Vilaflor. Both towns are typically Canarian and the pace of life is slow. Reaching both from the hustle and bustle of the coast provides a great contrast to life in Tenerife. The climb from the towns into the crater too are beautiful. Large trees shade the road but every so often, a break in the tree line provides you with awesome views over the south west of the island. Read more about it here. 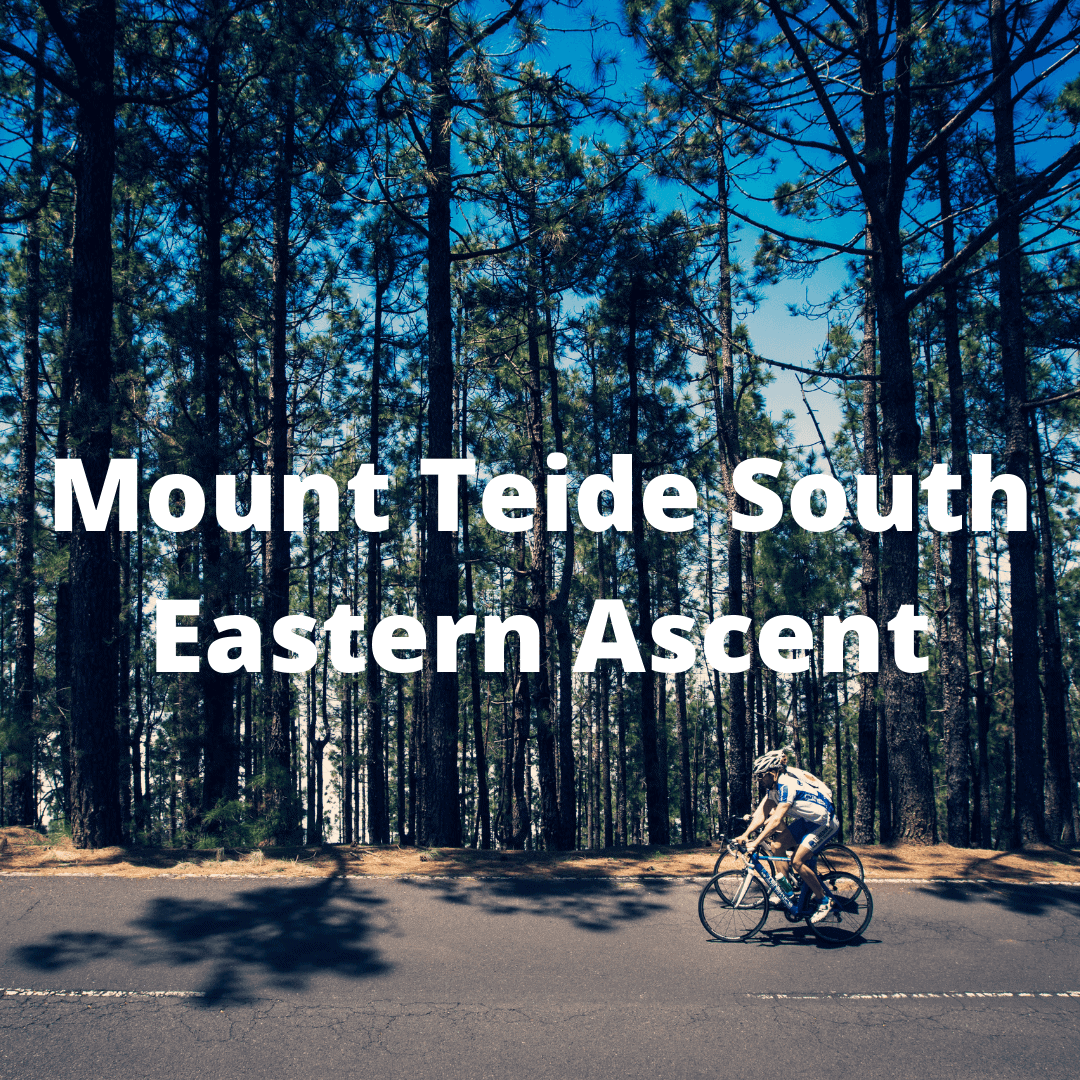 This ride takes you from Los Cristianos/Playa de las Americas in the southwest, up Mount Teide. Again we love the route because of the climb through Arona and into Vilaflor. Vilaflor is the highest town in Spain and the views it affords are breathatking. The climb from the coast to Vilaflor should not be underestimated because you will climb close to 1,400m in just 20km! Read more about it here. 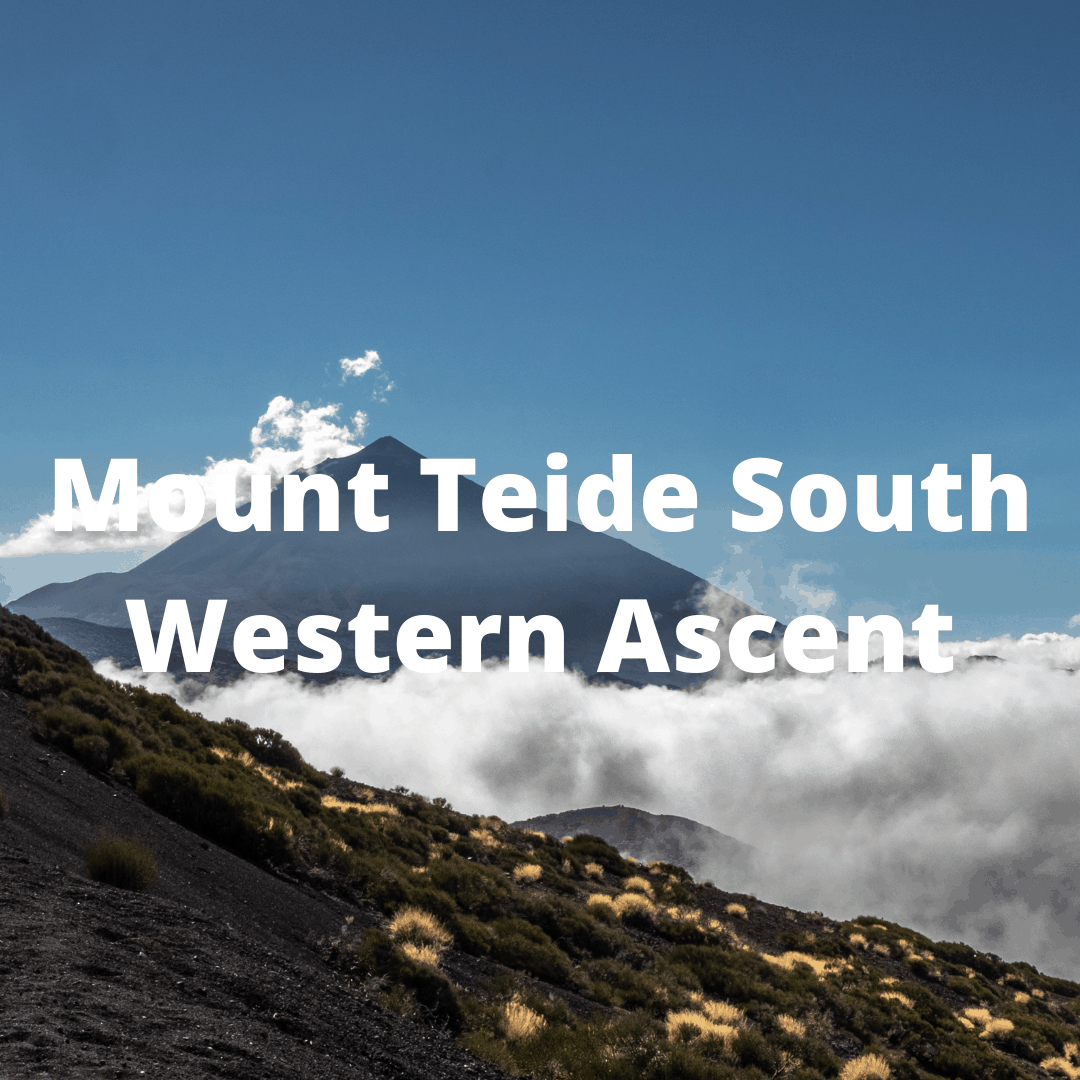 Away from Mount Teide is the stunning Masca Valley. This is an incredibly tough day in the saddle but you will be rewarded with epic views of the Masca wall, sheer cliff faces of rock above you, and the ultimate cycling road from Masca down to the Punta de Teno lighthouse. Read more about it here. 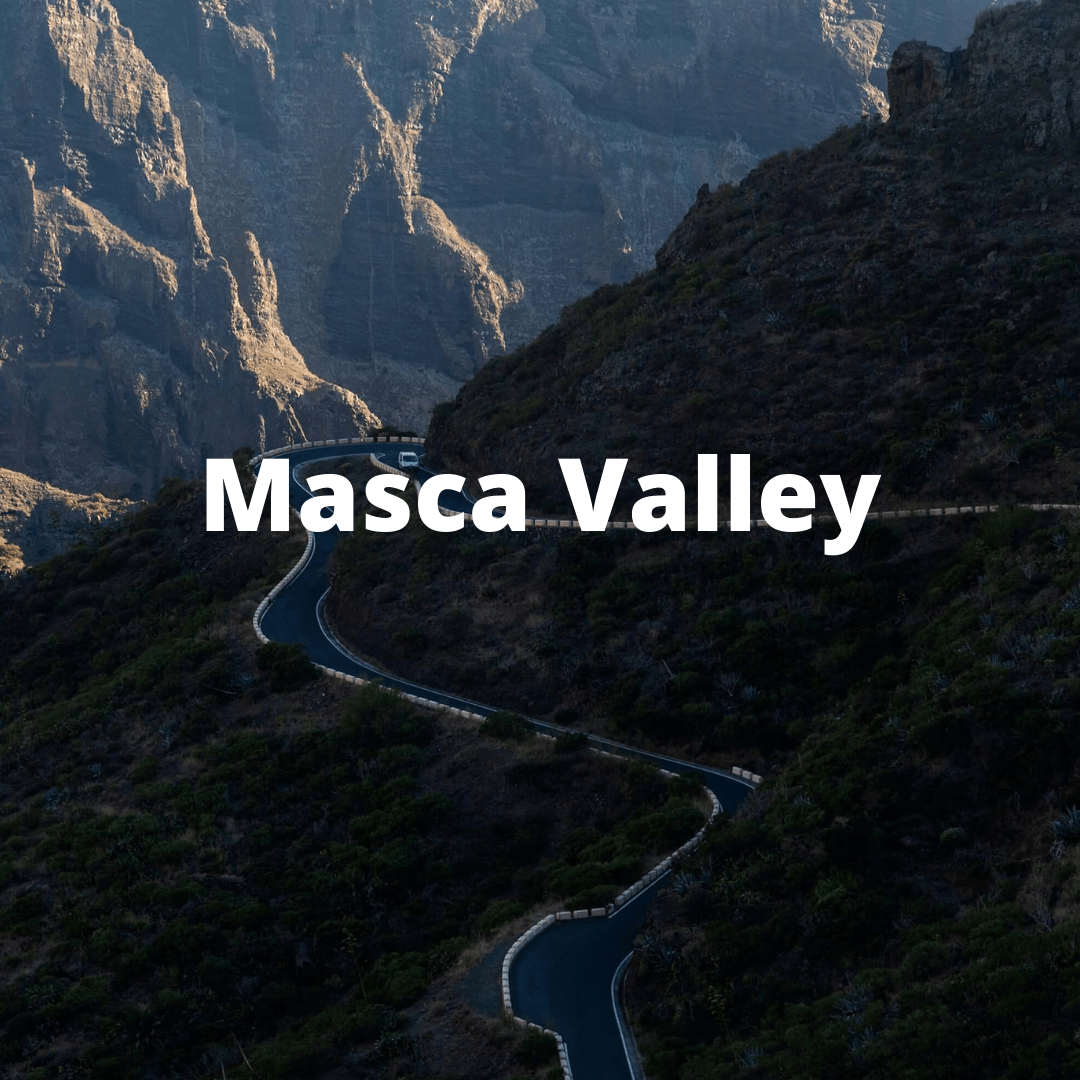 We hope you found our guide to cycling in Tenerife helpful. If you want any more information, just enquire below.